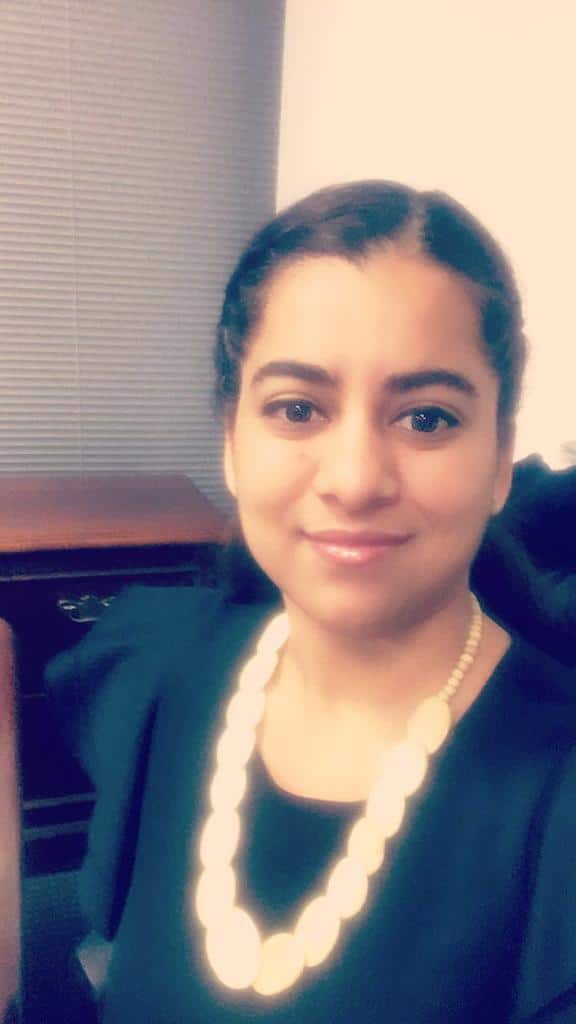 Jasmine Kaur is a Legal Consultant at the Reston Office of Chugh, LLP.

She earned B.B.A.LL.B.(JD Equivalent) in Intellectual Property Hons. from National Law University Odisha and later on, went for her first LL.M. in Corporate and Commercial Laws from the same university, where she was a Valedictorian/Gold Medalist in the graduating class. She has a Bar License to practice in India, since November 2014. She has worked in Punjab and Haryana High Court for two years. She has also done her second LL.M. in International Commercial Arbitration with Straus Merit Scholarship from Pepperdine University, School of Law, California. While doing her LL.M., she worked as a Research Assistant for Prof. Jack Coe (International Arbitrator and Legal expert for Law firms) and also as a Mediator for Los Angeles County Courts.

University of the Cumberlands, kentucy (expected to graduate in 2021) – MBA

Founding Member of Indian Association on Law and Economics

“Daughter of Punjab Award” from Parivartan NGO in 2017
“Gold Medal” from the Chief Minister of Odisha, India.

get in touch
Schedule consultation

ICE Extends Remote Form I-9 Verification Policy through May 31, 2021

ICE Extends Remote Form I-9 Verification Policy through May 31, 2021

Please use the form below to request a consultation.

By submitting this contact form, you are opting in to receive email communications from Chugh, LLP. Submitting this form does not create an attorney-client relationship. Do not submit confidential information through this form.

Get the latest news and updates about Chugh LLP